The Process of
Hydraulic
Fracturing

The Process of
Hydraulic
Fracturing

The Process of Hydraulic Fracturing

Talk with an Expert

Hydraulic fracturing produces fractures in the rock formation that stimulate the flow of natural gas or oil, increasing the volumes that can be recovered. Wells may be drilled vertically hundreds to thousands of feet below the land surface and may include horizontal or directional sections extending thousands of feet.

Fractures are created by pumping large quantities of fluids at high pressure down a wellbore and into the target rock formation. Hydraulic fracturing fluid commonly consists of water, proppant and chemical additives that open and enlarge fractures within the rock formation. These fractures can extend several hundred feet away from the wellbore. The proppants – sand, ceramic pellets or other small incompressible particles – hold open the newly created fractures.

Once the injection process is completed, the internal pressure of the rock formation causes fluid to return to the surface through the wellbore. This fluid is known as both “flowback” and “produced water” and may contain the injected chemicals plus naturally occurring materials such as brines, metals, radionuclides, and hydrocarbons. The flowback and produced water is typically stored on site in tanks or pits before treatment, disposal or recycling. In many cases, it is injected underground for disposal. In areas where that is not an option, it may be treated and reused or processed by a wastewater treatment facility and then discharged to surface water.

At A & B Labs, it is this flowback and produced water that is most often tested. Since there is much variation in the HF fluids used, the following packages are just a starting point. 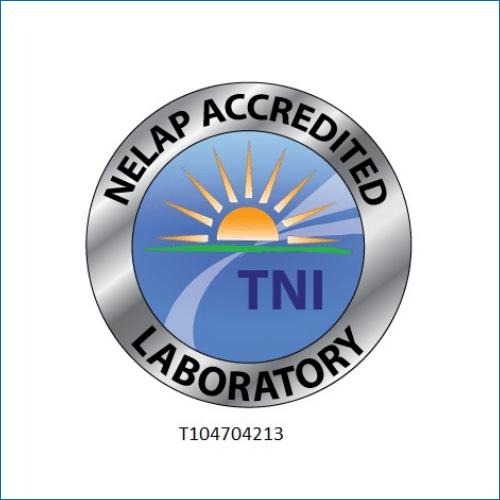 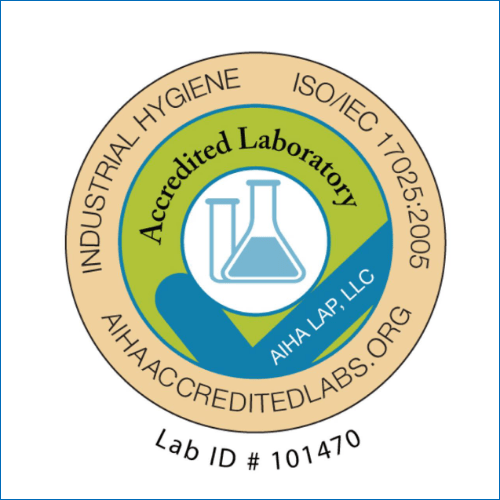 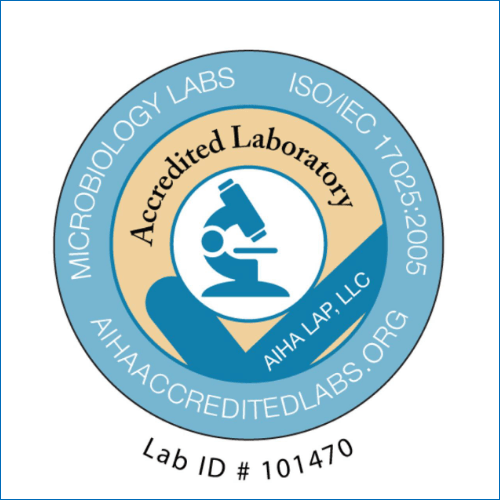 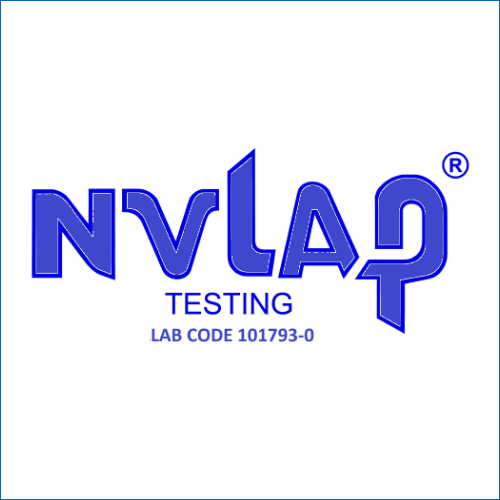 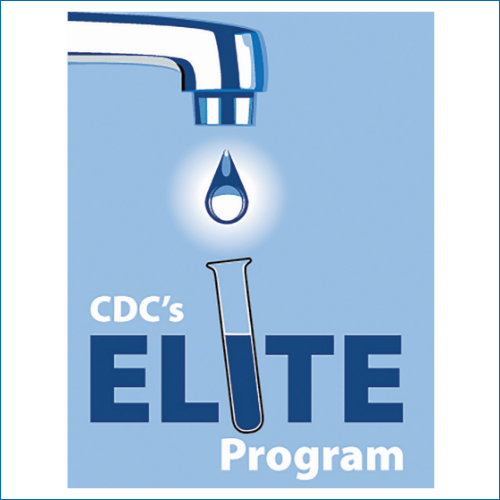 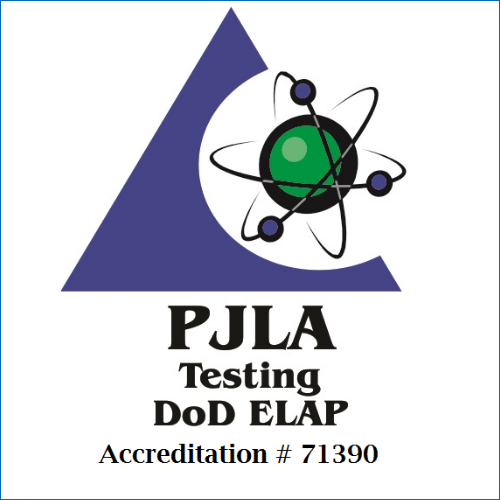 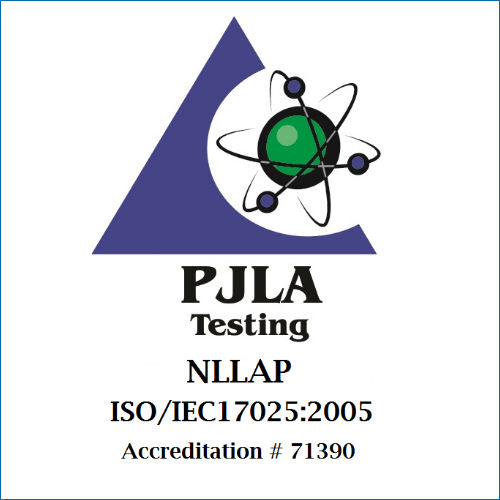 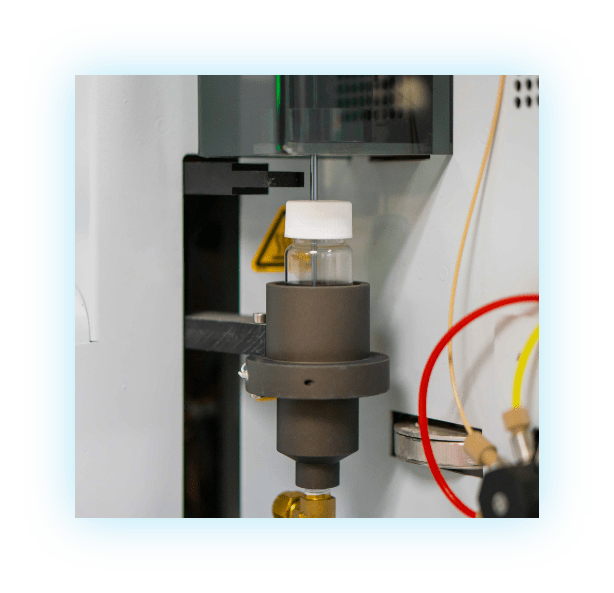 1. Where is your laboratory located?

A & B Labs’ corporate office is located at 10100 East Freeway, Suite 100, Houston, Texas with service center locations in Harlingen (South TX), Euless (North TX), Nederland (TX Golden Triangle) and Baton Rouge, LA (coming soon). We serve clients throughout the United States based on our accreditations. Please view our Contact Us page for the full addresses of our service centers.

2. What are your business hours?

3. Do you provide Sample Pick Up and Courier Services?

4. What is your standard Turnaround Time (TAT)?

Our standard TAT is 7 business days or later for most tests. For test results needed in less than 7 business days, rush charges may apply. A & B Labs will provide the TAT on each quote.

5. What are rush charges and when are they needed?

Rush charges may apply to the tests, if needed and/or specified that the test must be rushed. Rush charges will only apply to those tests in which rushing the sample testing implies an actual cost. The rush

Note for Asbestos: A prep charge fee will be incurred if the samples are prepped but not able to be analyzed due to step rules for overloading. Bulk PLM that requires a separate report and analysis for individual layers will be charged accordingly, per layer.

6. Will you ship sample kits from A & B Labs to our facility? If so, what is the cost?

A & B Labs will pay for the outgoing sample kit shipment costs if the kit order is received 5 business days in advance by using the most cost effective means of shipping available (Examples: UPS Ground Service, FedEx Ground, FedEx Express 3 Day, etc…). For International shipping, the client is responsible for shipping costs both outbound and inbound.

7. Do you provide Sample Media?

A & B Labs can provide sample media (at cost with a surcharge) provided the laboratory is given at least 5 days notice. Routine kits include PVC filters, MCE filters, sorbent tubes, chain of custody forms and Federal Express return shipment forms with A & B Labs’ ID number. Other media, pumps and related equipment are available for additional charges. All sample media will be charged to the client immediately after the media kit is ordered or given to the client.

Have a question? Ask our Scientists

We are looking forward to hearing from you. We will respond as soon as possible.

Please contact us at (713) 453-6060 or info@ablabs.com to obtain the certificate or approval letter.